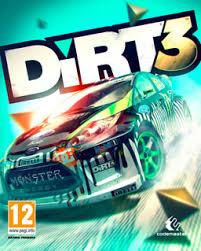 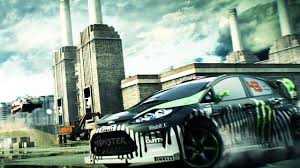 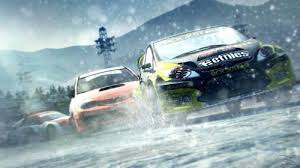 Uploaded: 20.02.2020
Content: text 17 symbols
Loyalty discount! If the total amount of your purchases from the seller BEST-PRICE more than:
If you want to know your discount rate, please provide your email:

After payment of the order, the system automatically (without us) instantly send you
mail a license key to activate the game DIRT 3 Complete Edition

Activation Key:
1. Download and install Steam - http://store.steampowered.com/
2. Register a new account on Steam or go to an existing one.
3. Go to the "My Games" and select "Activate via Steam", enter the key.
4. After activating the game appear in the list of games and you can download it from Steam.

About the game:
Continuation of the well-known racing series, has gained popularity thanks to the simple, yet addictive gameplay. In DiRT 3 is more cars, territories, routes and events than in previous games. More than five dozen of the best rally cars participating in the race for the last fifty years; twice as many tracks than in the draft 2009; competitions for all tastes; ratings, awards and achievements - in DiRT 3, anyone can become a true professional virtual rally and make a brilliant racing career. «DiRT3: Complete Edition", has absorbed all published supplement includes 12 additional tracks in two new gaming areas, 13 vehicles and more than 50 colors for them. Get in the "Gymkhana" freestyle mode, take part in the rally, test your driving skills in rallycross, entering into competition with virtual opponents, with the other riders on the network or on a split screen. Conquer the toughest tracks in Finland, Monaco, Tokyo. Snow, rain, mud - be prepared for any surprises the weather, day and night!

!!! We take full responsibility for the products sold by us and give 100% quality guarantee!

!!! Thank you for your purchase! We will be glad if you become our regular customer
Left you a comment about the purchase of goods is very important for us !!!

Buy spheres of exaltation in the Path of Exile