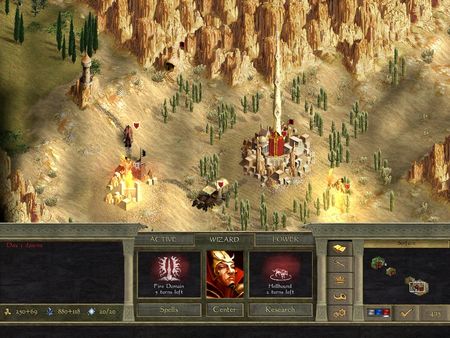 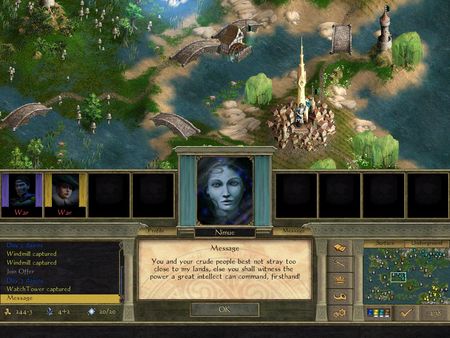 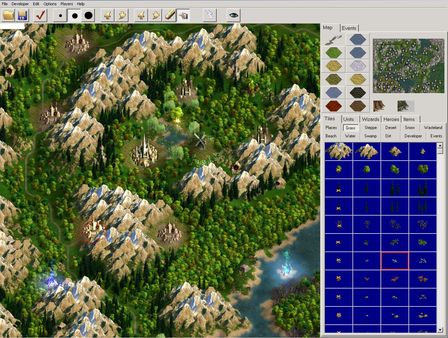 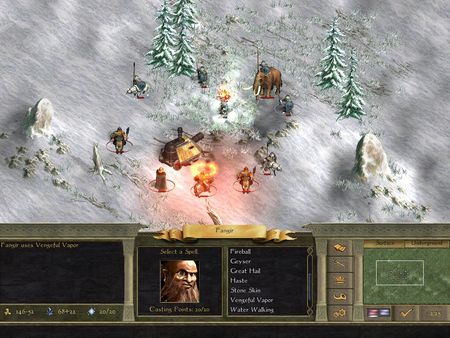 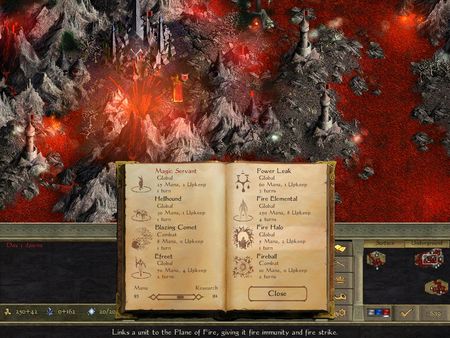 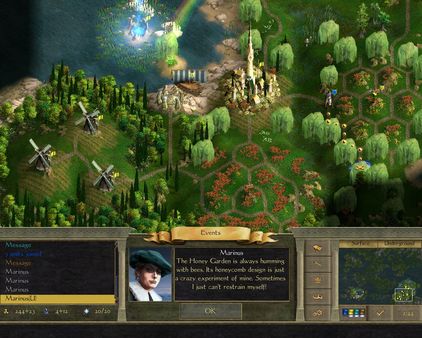 MarketDeals information about the seller and his items
onlineAsk a question

Age of Wonders II is the wildly anticipated sequel to the award-winning strategy phenomenon. Delivering an invigorating mix of Empire Building, Role-playing, and Warfare, Age of Wonders II brings s turn-based strategy to new heights.
Awakened to join an immortal group of Wizards in the Circle of Evermore, you must restore balance to a world on the brink of collapse.

Key features:
- Explore a world full of mythical creatures and mysterious lands. Build an impressive force as an all-powerful Wizard through dangerous perils and exhilarating challenges.
- Dictate the fate of the world from within your Wizard´s Tower, a transmitter of power used to channel your ground-shaking spells.
- Immerse yourself in a legendary story during a single-player campaign with 20 scenarios full of intrigue, action, and suspense.
- Reign supreme over one of 12 distinct and races such as Elves, Frostlings, Draconians, Dwarves, Halflings, Humans, and even the Undead.
- Conquer your enemies with over 130 unique units such as steam cannons, airships and mammoth riders.
- Specialize in 7 spheres of magic including Air, Fire, Life and Death.
- Enlist the aid of more than 30 loyal champion heroes who possess the unique ability to wield over 100 mighty artifacts.
- Research and cast powerful enchantments, fierce combat magic, and world altering spells.
- Confront rivals in Multiplayer via a LAN or over the Internet for up to 8 players - options include Play by Email, Hot Seat, and the exciting -
- Simultaneous-Turn System allowing all players to move at the same time!

1. You need to download and install Steam http://steampowered.com/download/SteamInstall.msi
2. Go to your account or register a new one.
3. Go to the "My Games" and select "Activate via Steam ...", and enter the key received after payment.
4. Once activated, the game will appear in the game list (Library) and you can download it